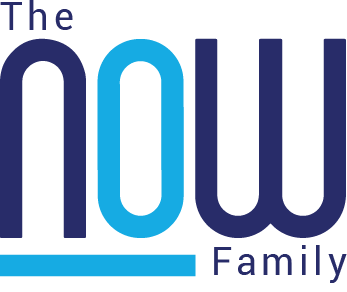 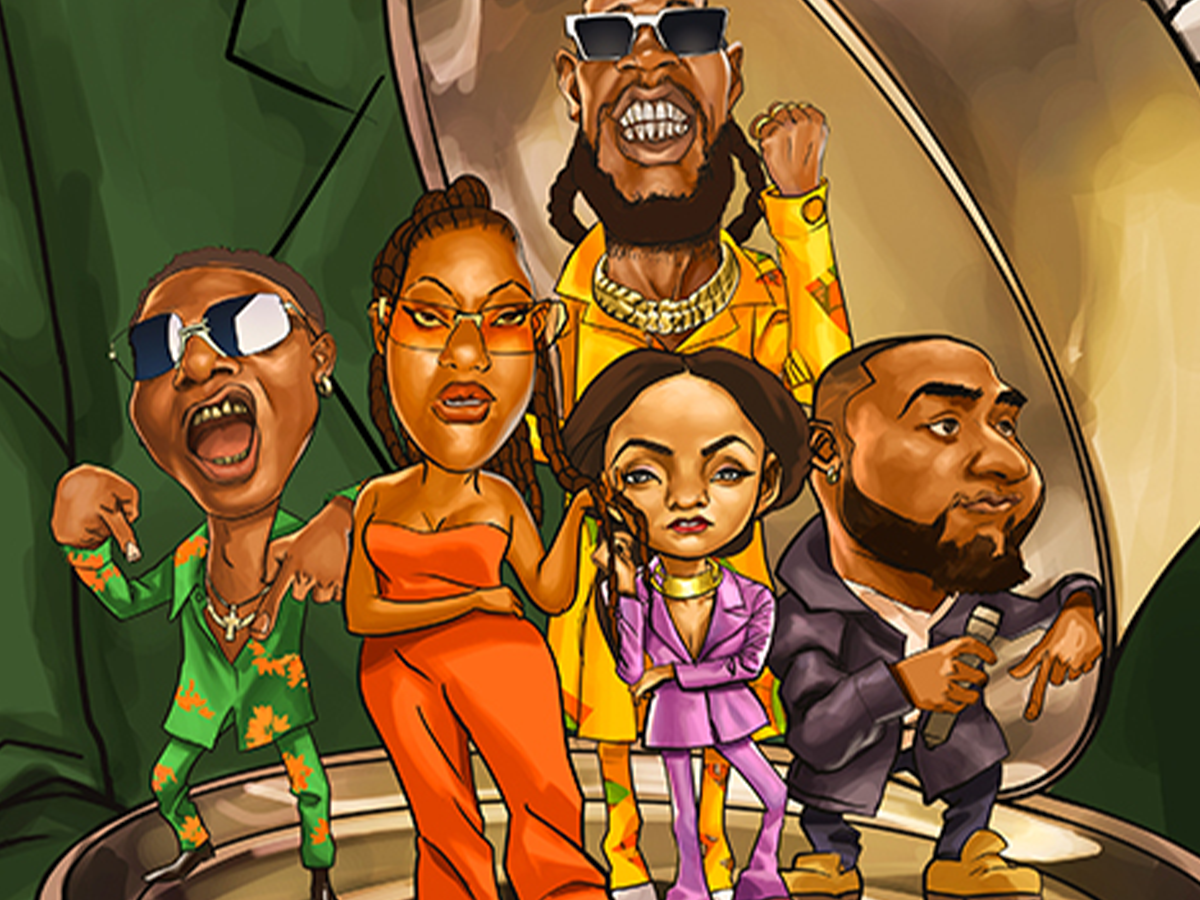 Afrobeats sensation, Tems, made history at BET Awards 2022, becoming the first African female to win in the Best International category. She won a second BET gong jointly with Wizkid and Justin Bieber, for the remix of Essence – hailed as Song of Summer 2021. Estimated to have generated over $ 1 million in streaming revenues, Essence reached No. 9 on the US Billboard Hot 100 chart with the remix, a record for a Nigerian song.

Fireboy DML also clocked a Nigerian first, performing Peru on the BET Main stage. A long way from 2015, when Wizkid boycotted the BET for presenting awards to African artists outside of the main ceremony. Now, nothing can stand in the way of a sound whose time has come.

Ckay’s mammoth hit, Love Nwantiti has garnered 270 million views on YouTube and was recently certified Diamond in France. Grammy winner Burna Boy made history in April with his ‘One Night in Space’ concert at New York’s Madison Square Garden. He and Tems were at this year’s Glastonbury festival. Burna Boy then made an appearance at London’s Wembley Stadium with British singer, Ed Sheeran. Along with Davido, our stars have conquered prestigious international venues and US talk shows.

In a fast-evolving Afrobeats landscape, Tiwa Savage collaborated with US R&B superstar Brandy on Somebody’s Son. Ayra Starr, a precocious talent signed to Don Jazzy’s Mavin Records, churned out bangers like Fashion Killer and Bloody Samaritan. YBNL’s Asake ruled the airwaves with Sungba – that was until Kizz Daniel released the viral Buga, which has everyone singing and dancing, including Liberian President George Weah.

Asake and Kizz Daniel are part of the Fuji-inflected stream of Afrobeats. Their inventiveness with language has sparked conversations about coinages like “Sungba” and “Buga.” Many first heard the term that captures the current emigration phenomenon – Japa – in a Naira Marley song. Talk about defining a generation.

With Marley’s quickfire beats, however, came some of the coarsest lyrics ever mainstreamed in Nigeria, with lewd references to sex and fraud (‘Yahoo’). “We are all thieves,” he sings (in Yoruba), in a conspiratorial tone that speaks more of thieving

comradeship than social critique. YBNL’s Portable soon crashed onto the scene; every questionable reference imaginable, it’s there, undisguised, unsubtle. Thanks to him, “Gbemi Trabaye,” (a reference to Tramadol abuse), is now common usage, finding somewhat nuanced iterations in Asake’s music.

Portable is played everywhere – weddings, birthday parties. Young children go into a frenzy singing the lyrics, trying to outdo themselves in free-wheeling dances. These dance moves are in churches. Some religious leaders deploy “Trabaye” in sermons, as banter, not as caution. Then we turn around and lament the drug abuse epidemic ravaging society.

Many Afrobeats tracks are harmful to women and show a worrying disregard for consent. Nigerians appear to care little for Parental Advisory sensibilities: grandparents, children, mothers, teachers, and students – everyone dances to inappropriate music across stratifications. This is what creeping social decay looks like. What values are we espousing, when virulent music is carpeted everywhere, inescapably so? What are we modeling for impressionable youngsters exposed to this?

We look to music for a complex of expression and feeling. What music did we turn to for solace in the dark days of the pandemic? Music to “Gbese” to, only? Or music that makes meaning, contemplative, that inspires? Music that comments on the human condition, that ministers to the soul. Not just tracks for lurid sexual expression, that glorify our basest instincts.

Music is an art form. So, what of the artistic merit of a deluge of tracks thrown together with neither vision nor ambition? Little or no musicianship, just incoherence, and discordance. Many artists cannot sustain a lyrical sentiment from one line to the next.

Singers should be able to perform live. It’s not enough that some artists appear at Afronation only to strut and hail to backing tracks; this undermines both artist integrity and the audience.

Musicians like Chike, The Cavemen, Brymo, and the incomparable Asa show us what’s possible, but we need more like them.

Labels need to do more in terms of artist development, promotion, and retention of talent when they ‘blow.’ We need more music writers and critics for informed

As Tems said at the BET Awards, “[A] great thing is happening out of Africa right now and the light is on everyone there.”

Afrobeats is carrying the pulse of a continent. Let’s work to elevate the music because it is a representation of ourselves projected to an attentive world.